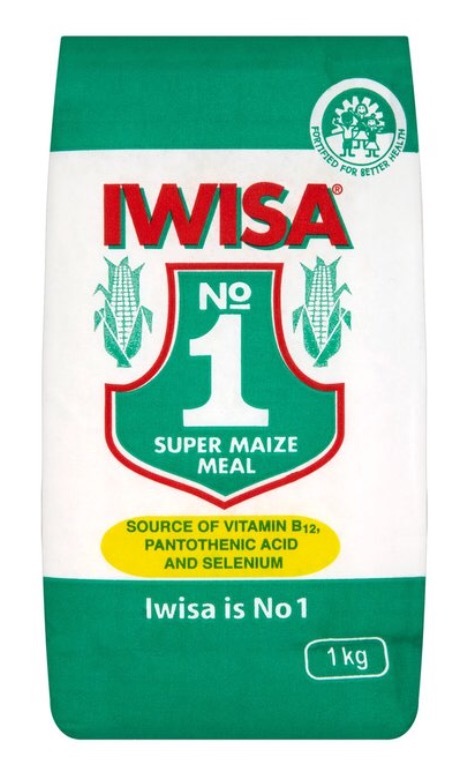 The Iwisa Super Maize Meal is great as a side-dish with a braai. Of course, it can also be enjoyed with butter and sugar as a breakfast.

It was in 1820 that the Atwell Bakery was founded first of all and the mill, which gave life to Snowflake, came to life in 1882. The mill and Atwell Bakery merged together in 1891. By 1924, a new mill had opened in Salt River and so the brand continued to flourish. In 1982, they celebrated their centenary with the opening of a new mill in Johannesburg and in 1984 Premier Food Industries was officially formed. This lasted until 1998, before General Food Industries Limited purchases Premier Food Industries Limited. Finally, they merged into Premier Foods Limited (Premier Foods). Now, the brand continues to expand their range to include items like Iwisa Super Maize Meal.